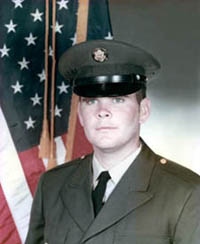 Ventura College Police Officer James Joseph Doyle, age 24, was shot and killed while on patrol on the campus on Sunday, March 23, 1975.

Officer Doyle had been checking campus buildings in the wake of a rash of break-ins and burglaries. Officer Doyle was a full-time student in the Administration of Justice department at the college, in addition to working as a police officer. He was the youngest and the most recently hired member of the Department, after previously serving as a military police sergeant in the U.S. Army. A fellow Ventura College student was arrested three days after the shooting in Twin Falls, Idaho, driving a stolen truck and in possession of Officer Doyle’s service revolver. He was subsequently convicted of the murder of Officer Doyle.

For more information and to read reflections, we invite you to visit the official Officer Down Memorial Page for James Joseph Doyle. 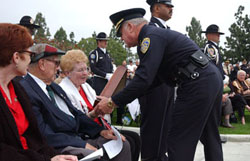 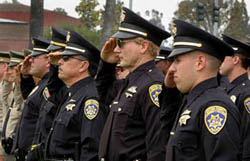