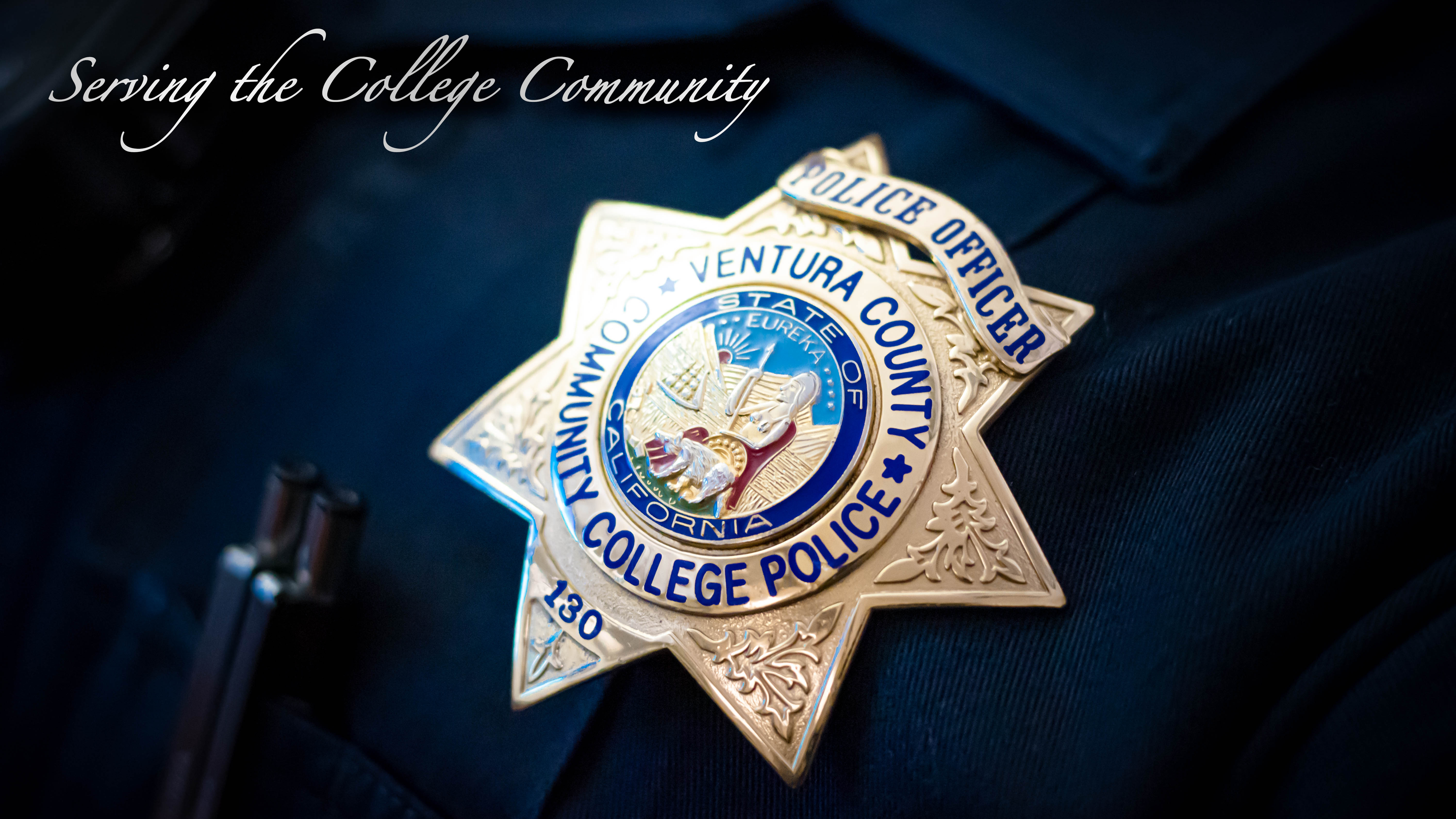 Joel Justice is the Ventura County Community College District (VCCCD) Police Department’s third Chief of Police since its recognition in 2000 by the California Commission on Peace Officer Standards and Training. Chief Justice began with the VCCCD Police Department in 2014 and brings over 35 years of extensive knowledge through a variety of complex assignments, including patrol, criminal investigations, planning, goal-setting, and executive decision making, as well as comprehensive experience in personnel, operational, and resource management.

Chief Justice began his law enforcement career in 1985 as a patrol officer for the City of Los Angeles Police Department (LAPD), where he moved through the ranks and spent ten years as a Police Captain. As Captain, Chief Justice provided effective command oversight for the largest division within the LAPD and employed effective crime reduction strategies to significantly reduce crime throughout many of LAPD’s areas.

In 2009, Chief Justice collaborated with researchers from the University of California Los Angeles to develop and implement a forward-leaning Predictive Analytics Program for the LAPD to assist with crime, as well as assisted in the development and design of a Situational Awareness Tool to provide proximity analysis for emergency calls for service.

Chief Justice has considerable experience in presenting at prestigious conferences, including at the Federal Bureau of Investigation’s fifth Annual Institutes of Higher Education Threat Assessment Training Conference, where he presented on an active-shooter incident that occurred at Oxnard College. Chief Justice was also a presenter at the International Association of Chiefs of Police’s 114th Annual Training Conference and Exposition, as well as the International Association of Crime Analytics Annual Conference, among many others.

Chief Justice holds a Master’s Degree in Homeland Defense and Security from the Naval Postgraduate School, and obtained his Bachelor’s Degree is Business Management from the University of Phoenix.

Chief Justice has been married for over 27 years and has one son. During his leisure time, Chief Justice enjoys SCUBA diving, exercising, and playing racquetball. Chief Justice finds being the Chief of Police an extremely rewarding position, as he is able to utilize his knowledge, skills, and abilities to provide safety and security for the students, faculty, staff, and community. Through the contacts, conversations, and connections he facilitates, Chief Justice is able to make a difference in people’s lives and help keep them safe.

Office of the Chief of Police