What is a Personnel Commission?

The Personnel Commission acts as an independent body within the District and is charged with ensuring fair and objective treatment of applicants and employees in all aspects of personnel administration without regard to political affiliation, race, color, national origin, sex, sexual orientation, religious creed and with proper regard for their privacy and constitutional rights as citizens.

In partnership with the Board of Trustees, the Personnel Commission selects and appoints the Director, Employment Services/Personnel Commission who, in turn, is responsible for carrying out the day-to-day functions related to maintaining a merit system for the classified employees of the District.

Commissioner Danny Carrillo joined the Personnel Commission in 2020 as the SEIU appointee. He has been active on several local non-profit boards, previously serving as a Commissioner for the City of Ventura Library and currently on the City's Measure O Tax Committee.

A proud U.S. Marine Corps veteran, Commissioner Carrillo is a Ventura College alumnus and has been a resident of Ventura County for most of his life. Growing up in a union family and having been a union member for almost all of his working life, he supports the principles and foundations of unions for all.

Commissioner Carrillo has a Bachelor of Science degree from California State University, Northridge and currently works as a Regional Director representing SEIU Local 721.

In his current role as Assistant Human Resources Director at the County of Ventura, he oversees staff engaged in various activities, including recruitment, classification and compensation, and equal employment opportunity. He also serves as a member of the County Diversity, Equity & Inclusion Task Force.

Escobedo became the first person in his family to graduate from college when he acquired his associate degree from Antelope Valley College. He transferred to California State University, Long Beach, where he graduated with both a bachelor’s and master’s degree in industrial/organizational psychology.

He resides in Ventura with his wife and two young sons and is very active in his community. 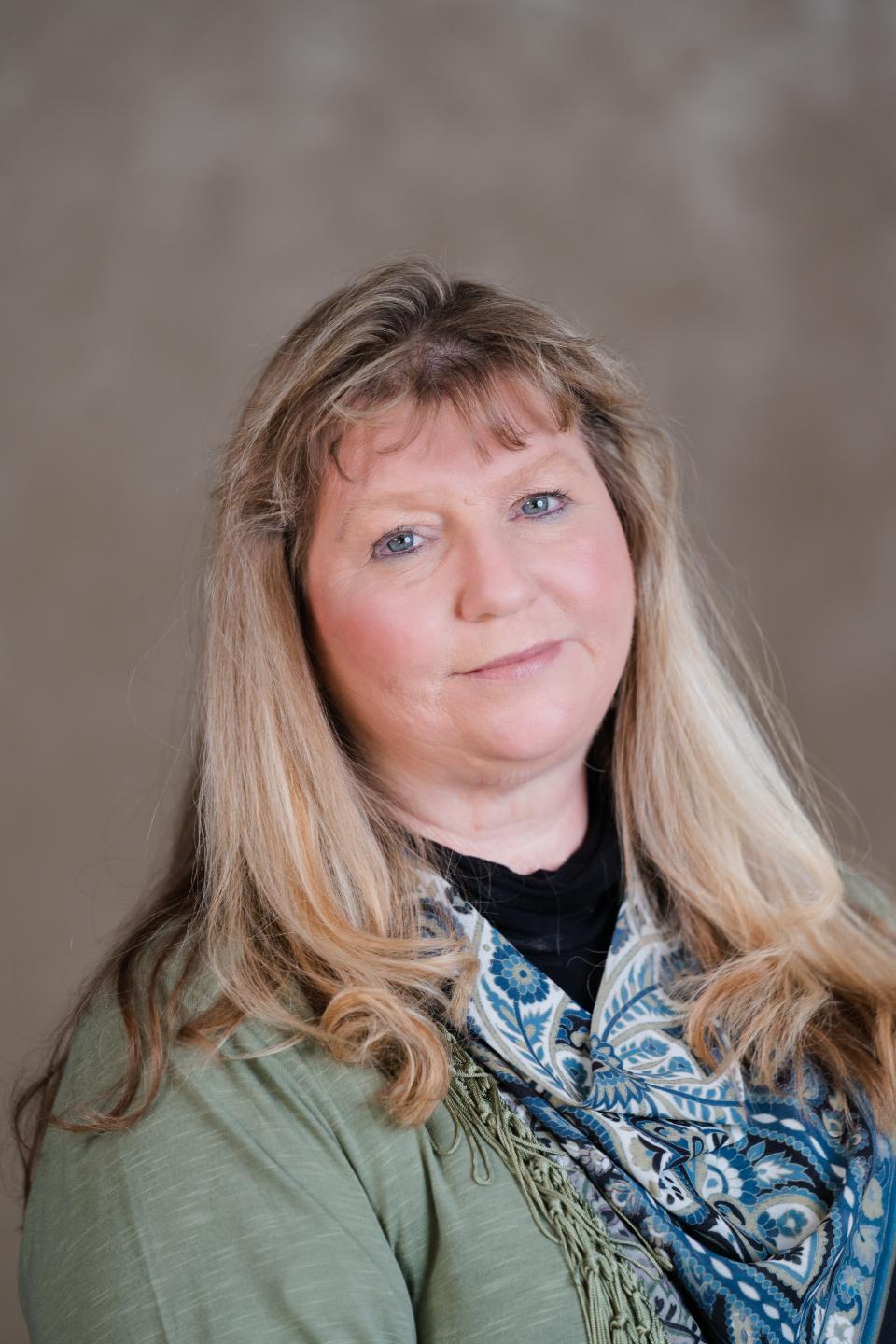 Ms. Sherry Manley is the current Personnel Commission Chair and has served as the joint appointee since 2015. Ms. Manley has a Master's of Arts degree from California State University, Northridge and is currently employed as the Certificated Human Resources Manager for the Ventura Unified School District.

What is the Merit System?

The Merit System is a set of laws, rules and procedures similar to the "civil service system" at the Federal and State level and is the method by which classified (non-academic) employees are governed. The Merit System guides the selection and retention of classified employees on the basis of merit, fitness, and the principle of "like pay for like work."

What are the responsibilities of the Personnel Commission?

The California Education Code provides that the Personnel Commission shall:

Prior to the adaptation of a merit system, a “spoils system” was widely used in local, state, and the federal government to fill public offices. This flawed system peaked in popularity in 1841 where thousands of unqualified people were employed into government positions based on their connections.

Shortly after the Civil War came the realization that qualified workers needed to be hired to keep up with the growth of the government. Efforts of reformers to set regulations to public service office appointments were authorized in 1871 but failed after a couple of years. The Merit System reemerged in 1883 as a result of a public demand for civil service and the great efforts of President Theodore Roosevelt. The Civil Service Act of 1883 also known as The Pendleton Act deemed it unlawful to practice patronage appointments of government positions.

In the following years, state and local civil service systems flourished, but it was not until 1935 when California Assembly Bill 999, known as the Merit System, was established and enacted into law. The bill provides statutory protection to classified employees through the Education Code against politically or personally motivated employment, promotion, discipline, or dismissal actions.

California became the leader in the national movement toward merit systems in school systems where, as a result of a disgraceful patronage system in one of the larger school districts, more than 700 employees were fired on the day after an election to make room for political "spoilsmen."

The Ventura County Community College District's Merit System and Personnel Commission were established in 1962 when the District formally separated from the Ventura Unified School District.

Looking for something else?