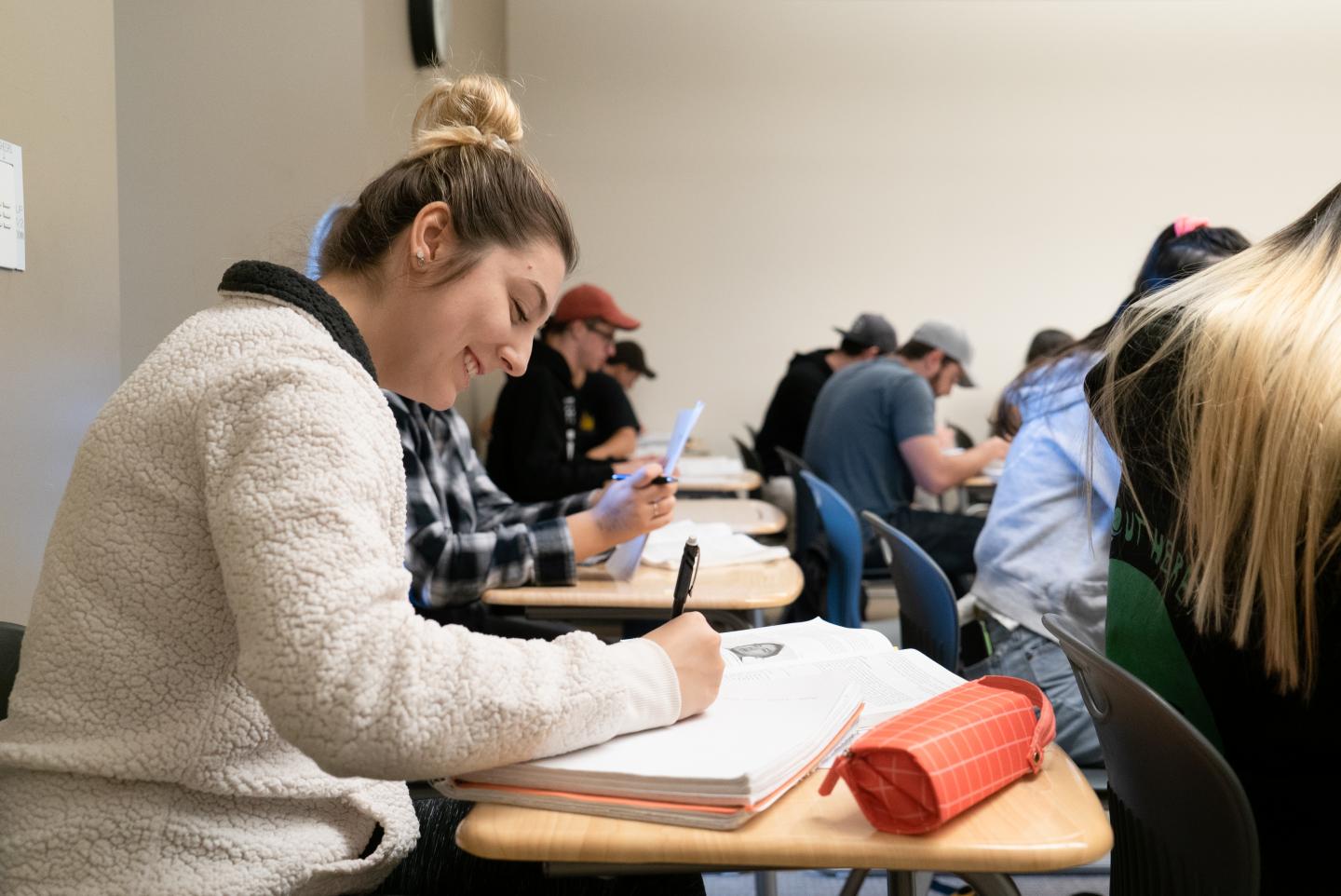 The VCCCD Marketing and Communications Department has created this style guide to use as a resource for writing webpage copy. We included the preferred way to write commonly used words and phrases, as well as cover the tone of your writing. Our goal is for clear and consistent pages. Please consider this document to be a handy resource that you can refer back to at any time.

Remember: The best written website copy is simple, concise and accessible. We all aim for your pages to be user-friendly and a trusted resources for information.

Let your webpages show your personality to create a student connection. Students are the primary visitors and range in age from teens to mature adults.

Here’s how to engage all ages:

You’re high-achieving, and so are we. University of California, Santa Barbara top rankings are a product of our numerous acclaimed programs across three colleges. Meet your academic match and excel away. 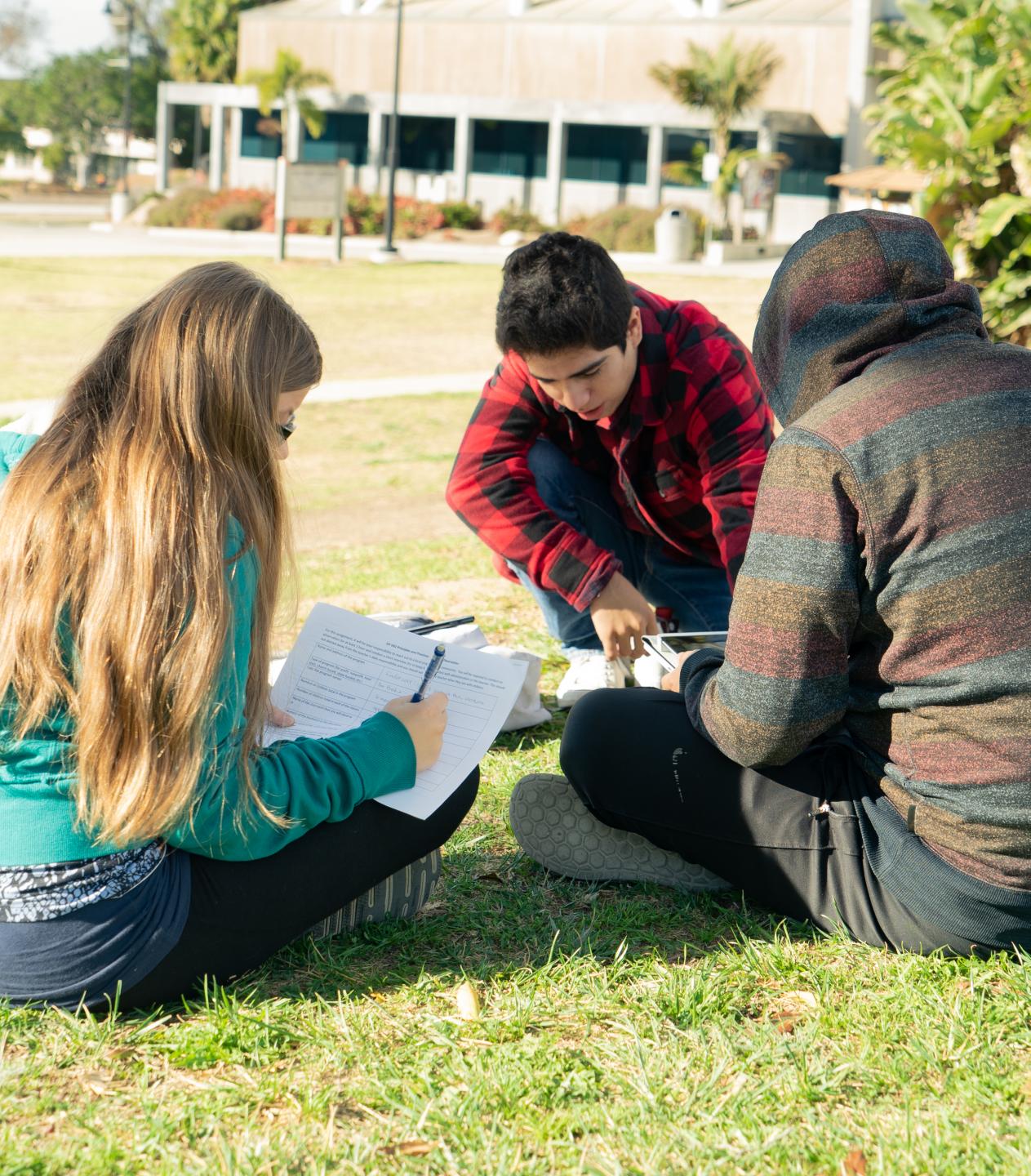 An acronym is a series of initials, or initial letters, for an entity or organization that make up a unique word used as the shorthand for the organization’s name (OPEC, NATO, NASA, etc.).

This is distinct from abbreviations, which are a series of initials used as the shorthand name for that organization (FBI, CIA, etc.) that don’t make a word you can pronounce.

There are many ways to get involved in the Associated Students (AS). The AS Board of Directors' positions are open to applicants for the 2020-21 academic terms.

There are many ways to get involved in the Associated Students. The AS Board of Directors' positions are open to applicants for the 2020-21 academic terms.

The preferred form is to spell out degrees and avoid abbreviations. Note: The word "degree" should not follow an abbreviation.

In general, do not describe an individual as disabled or handicapped.

If it is relevant to the material and you must use a description, try to be specific:

Use the shortest URL possible.

Capitalize all words in a title or headline except articles (a, an, the) and prepositions (of, on, to, at, in). Do not use all caps. (Students Engage in Community Outreach).

Capitalize a job title when it immediately precedes a person's name. The title is not capitalized when it is an incomplete designation, follows a name, or is on second reference.

Departments, Offices, the Board of Trustees

Capitalize the formal names of departments and offices, as well as the Board of Trustees. Do not capitalize informal names and incomplete designations.

Note: Words like Districtwide and Boardroom are one word

Capitalize the word "College" whenever referring to any of our colleges, even when words Moorpark, Oxnard or Ventura may not precede it.

In general, put the building name first followed by the room number:

The formal names of special events are capitalized.

Use figures for days of the month.

Place a comma between the month and the year when the day is mentioned:

Do not place a comma between the month and the year when the day is not mentioned:

When a month is used with a specific date, abbreviate the month according to AP style: Jan., Feb., Aug. Sept., Oct., Nov. and Dec. (all others spelled out). Spell out when using alone or with a year alone:

Use the year, a hyphen and the last two digits to refer to a period of time within the same century as an adjective, but full years joined by a hyphen when the range crosses into another century:

Use "to" instead of a hyphen when the year or time is a noun:

When abbreviating years to two digits, put an apostrophe in front of the years:

Dates following a day of the week should be set apart by commas:

Exception:
The Office of Institutional Communications recognizes that some publications, such as posters and invitations, call for a design treatment that demands the more elegant presentation offered by Chicago style (such as spelling out a month).

Times generally come before days and dates when written:

When emphasizing the exact time, or when using a.m. or p.m., use figures (omitting 00 for on the hour); a space follows the figures; include periods in a.m. and p.m.:

Spell out the units of measurement in time sequences:

Be descriptive when creating links

Imagine your webpage on a mobile device